Open Call for Canadian Audiobooks and Other Announcements

As part of the effort to promote the Canadian publishing industry during Canada’s Guest of Honour year at the Frankfurt Book Fair and beyond, Air Canada has issued an open call for Canadian audiobook content for its in-flight entertainment systems. Air Canada will review submissions on a first come, first served basis as submitted by the rights holder. Air Canada will be in touch should the audiobook be a fit for the airline’s content strategy. To submit audiobooks for consideration onboard Air Canada, please send the following information about your audiobooks via email to Audio Manager, Rick Smith (rick.smith@spafax.com ) and David Van Poppel (David.vanpoppel@spafax.com):

Please Note: this initiative is not organized by Canada FBM2021. All questions should be directed to the Air Canada contacts Rick Smith (rick.smith@spafax.com) and David Van Poppel (david.vanpoppel@spafax.com).

In 2016, Canada announced its participation as Guest of Honour at the Frankfurt Book Fair in 2020. Since then, Canada FBM2021, with its partners’ collaboration, has been collecting a list of Canadian-authored and -illustrated rights sold to the German market.

We thank you for your contribution to this list – with your help, we have successfully surpassed our goal of over 200 translated titles in German by our Guest of Honour year. At this writing, close to 350 Canadian books in 2020 and 2021 are available (or soon to be released) in German.

If you have confirmed a German rights deal since October 2016, and you have not yet informed us about it, please do so by clicking here or by emailing Isabelle Gauvin at: igauvin@canadafbm2021.com

In keeping with its main objective to increase export revenues for Canadian publishers, agents, authors and illustrators, Canada FBM2021 continues to promote the members of the official literary delegation and the translated Canadian titles to German media, booksellers, and readers. 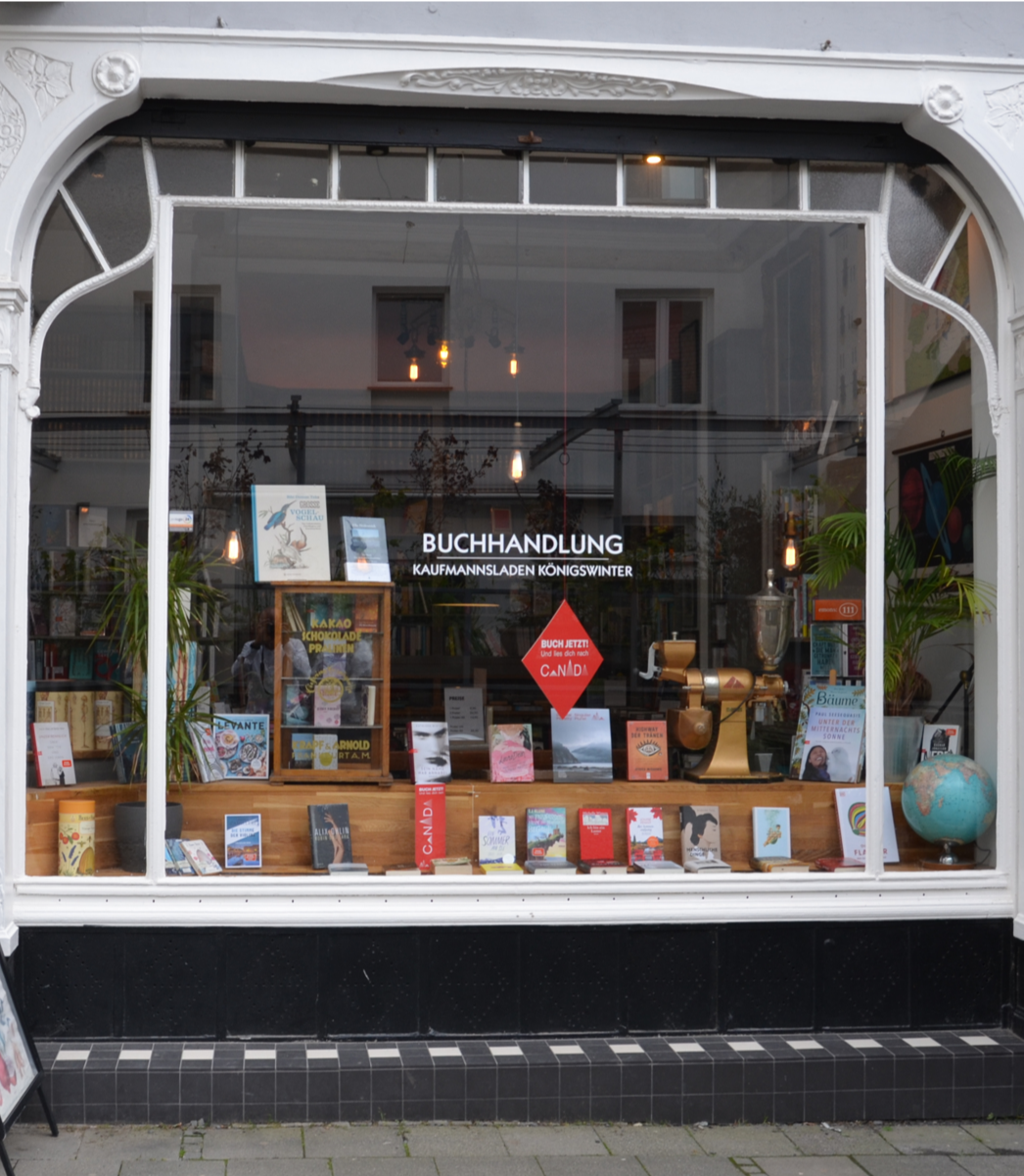 To assist German booksellers in the display of Canadian books in their stores, Canada FBM2021 oversaw the creation of 600 Deco Boxes. German booksellers can order these boxes containing decorative materials free of charge from the Frankfurt Book Fair’s web shop. The materials in the boxes incorporate the Guest of Honour project’s branding  and include signage, giveaway items for customers, and a copy of the Singular Plurality – Singulier Pluriel magazine. 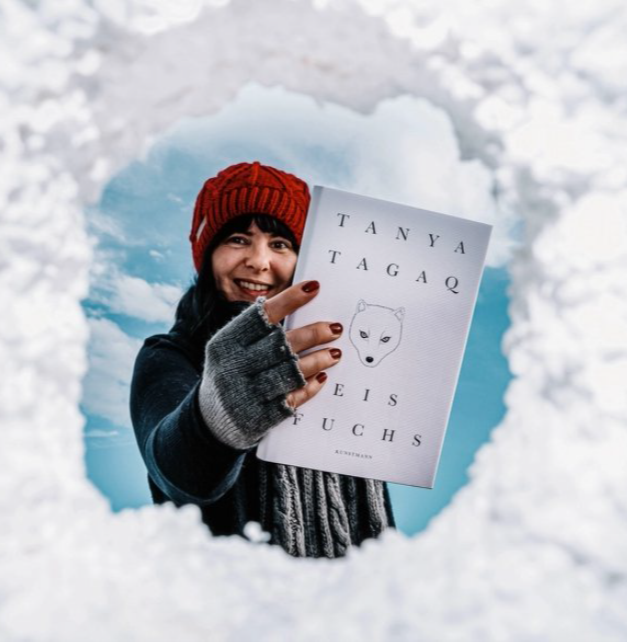 Under the slogan “Book Now! And read your way to Canada.” („Buch jetzt! Und lies Dich nach Kanada.“), Canada FBM2021 has partnered with German influencers who are active on “Bookstagram” to create original content on their blogs and social media. The focus of

the content is on Canadian books and authors. The influencers will be sharing book reviews, giveaways, live conversations, Instagram stories, and Instagram posts leading up to the fair and using the hashtags #CanadaFBM2021, #SingularPlurality, and #Buchjetzt.

The presence of the Canadian publishing industry at this year’s Frankfurt Book Fair is an opportunity to further promote Canadian titles.

Carefully selected by Canadian publishers and literary agents, all titles in Canada FBM2021’s online rights catalogue are available for the German market.

The online rights catalogue is updated regularly, and we invite Canadian publishers and literary agents to keep updating their available titles here.